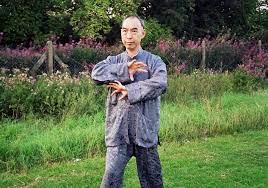 Si Gung Man Sek Wing’s teachings focus heavily on the deep internal side of the Southern Mantis system, using the hidden and deeply effective training methods (gungs) and other Chi Gung (qigong) methods to develop extraordinary power, and to treat a wide range of health issues. But it is not only Si Gung Man’s depth of knowledge and understanding that warrants a deep level of respect; it is the fact that he is a very kind, very humble and very generous man demonstrating a level of Self Mastery that serves as an inspiration to the entire SMMAA family.